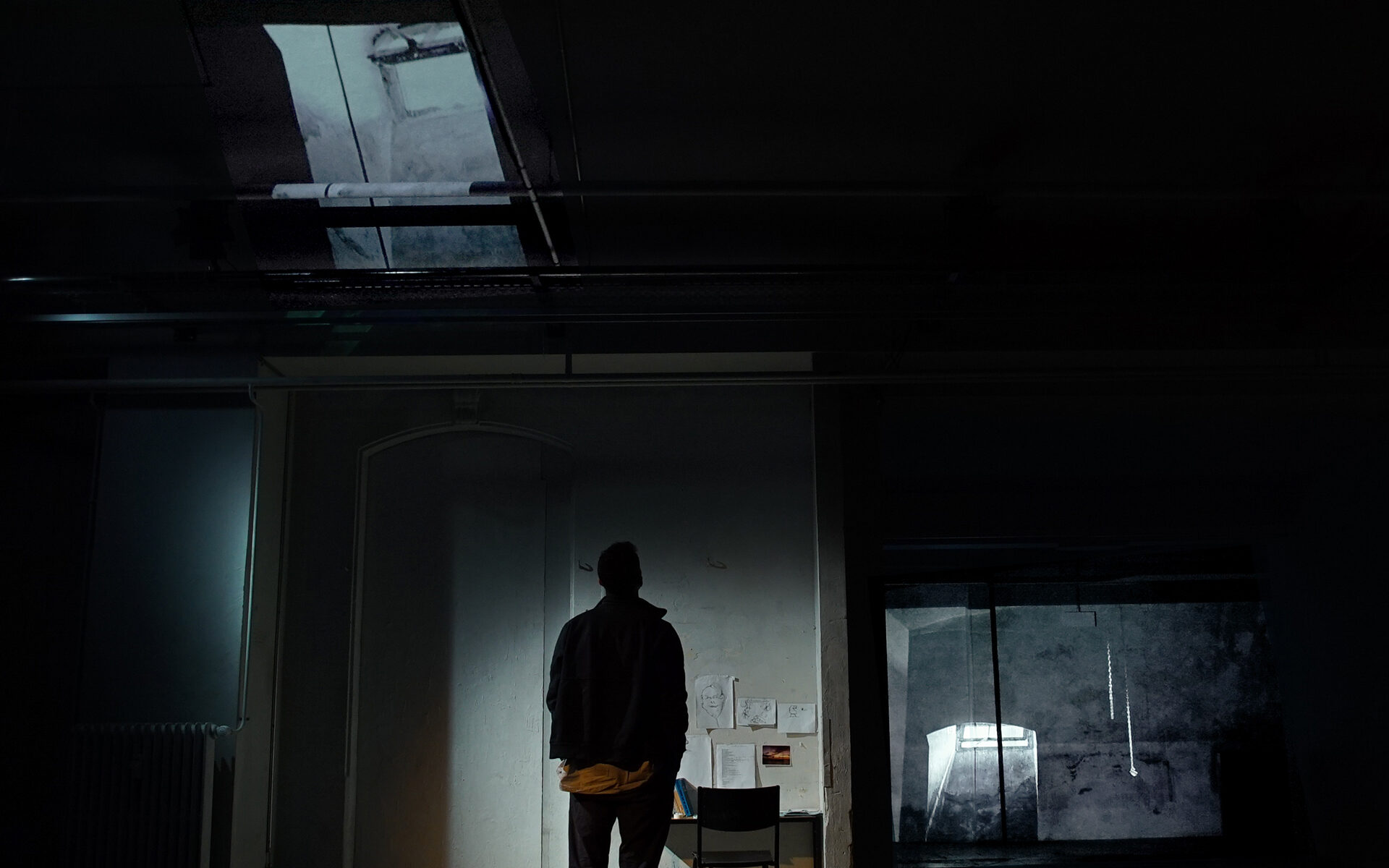 The opposite of the eternal is
«the forgotten» 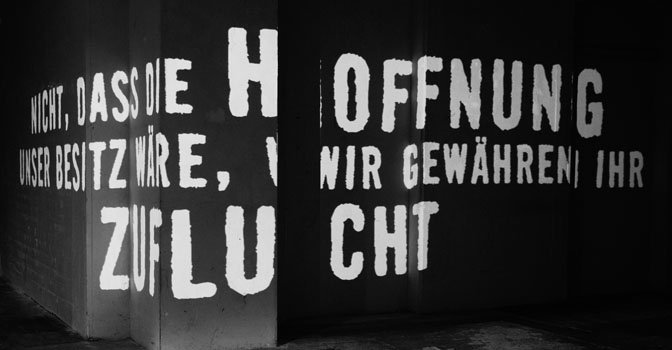 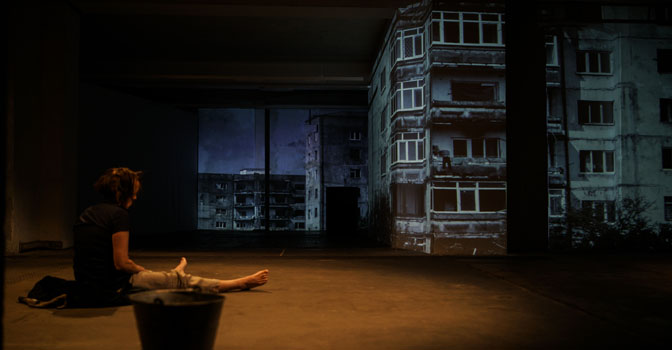 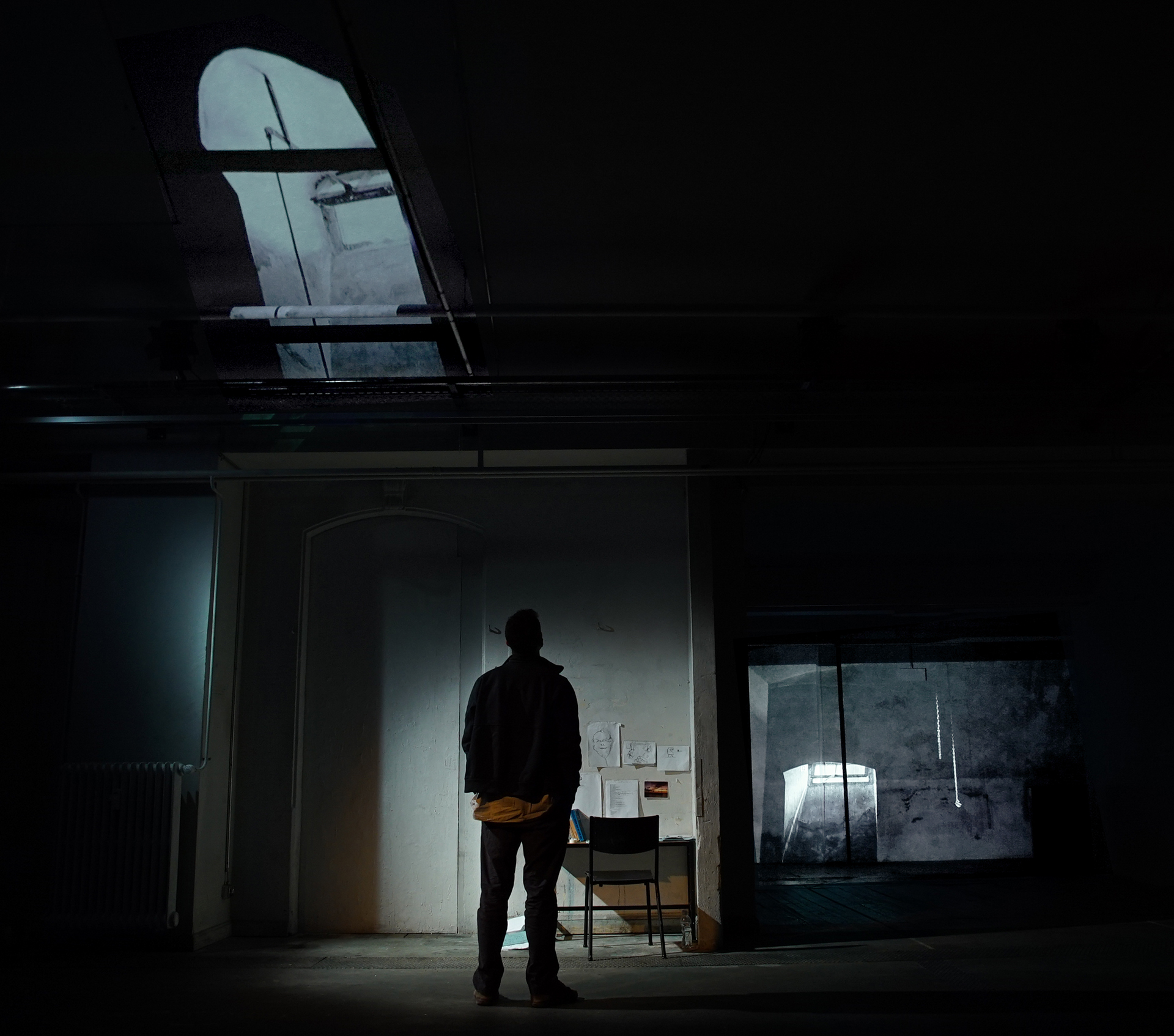 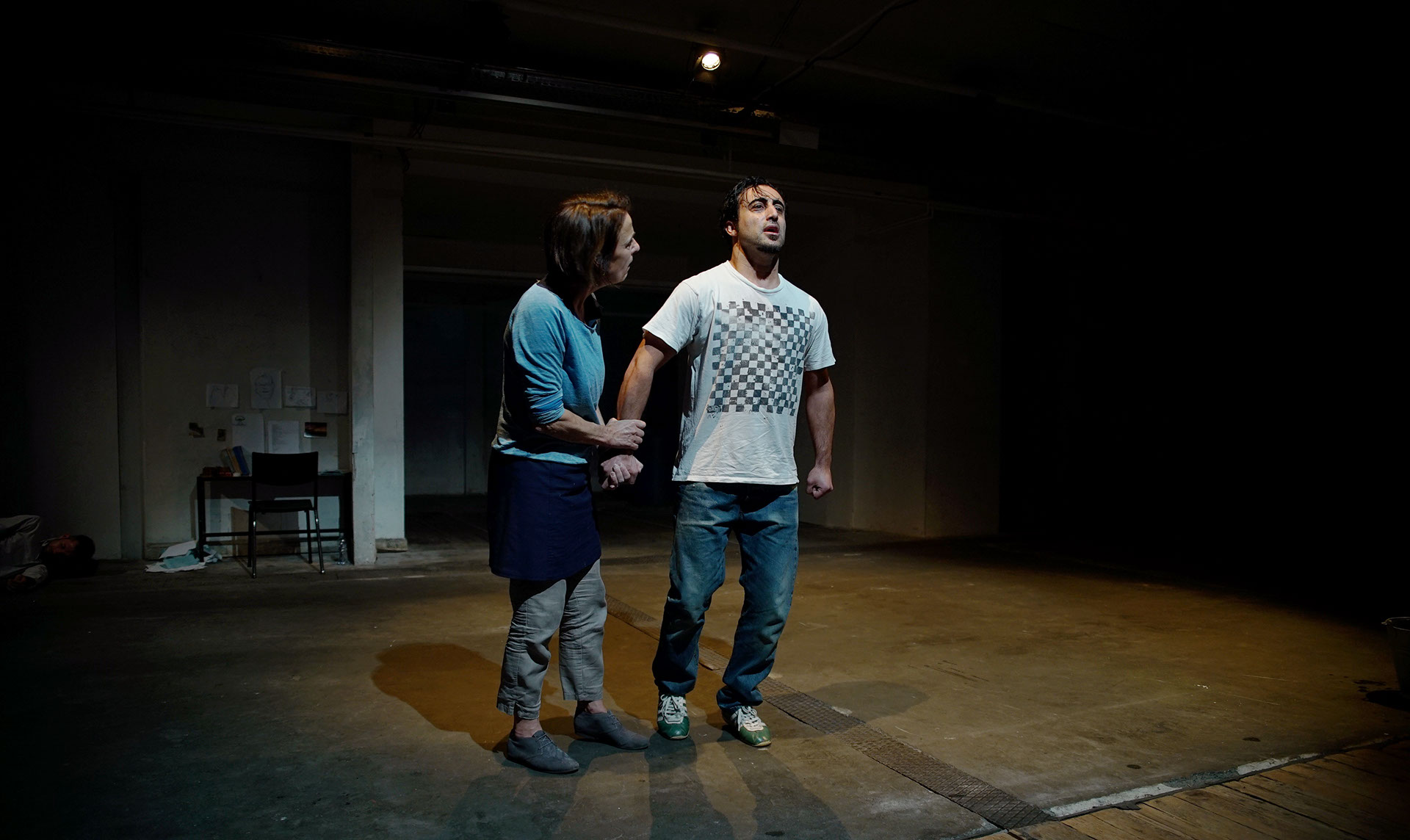 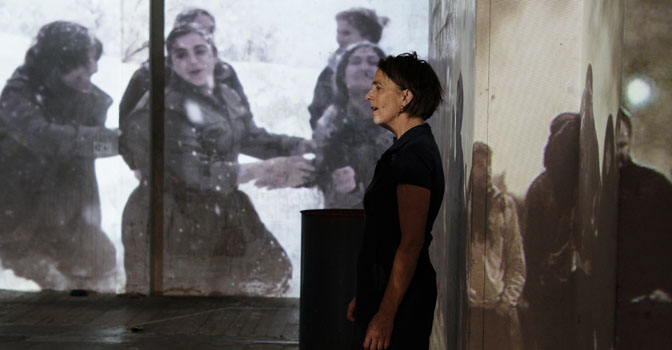 A&X
Xavier was sentenced to two lifetimes in prison due to political reasons. His Lover A’ida writes to him. The Power of her words, her courage and her lust for life are stronger than the walls and barriers.

In his Novel, John Berger shows the political Aspects of human existence,
in the small things of everyday life, just as well as in exceptional circumstances.
Love and hope are not possessions, but a constantly recurring decision one must make.
A&X is an evening against neglect – against our fading awareness of all those, who stood up for a life without war and suppression – and are still fighting it today.
Poetic and sensitive a story is put on stage, that could take place everywhere in the world. Today – Now.